What Should You Consider When Designing A Beer Label

While the coronavirus has slowed many of our daily musings, there is one thing that has continued to rise… our drinking habits. Zoom meeting at 11:00? Yeah, you could probably have a beer before that- and why shouldn’t you? After all, you haven’t left the house in a few days and if it was acceptable to wear that bathrobe you got from Aunt Gladys last year you would be wearing that thing everywhere! The point being, we have become accustomed to a lifestyle of not having to impress anyone but ourselves (and our partner who’s lived with us for 3 years who you’ve just now noticed has a weird toenail clipping ritual). We can forget that there are companies out there who still have to impress, now more than ever. I’m talking about the people who make your 11:00 am craft beer and, until now, were always hoping you would go to the bar to enjoy their craft. But times have changed and so have many brewery marketing strategies.

Craft beer in the U.S. saw its resurgence in the 1970’s with the creation of the American Homebrewer’s Association and the opening of many inaugural craft breweries across the States. Their goal was simply to produce a variety of flavorful brews to be consumed by beer-loving fanatics. Fast forward to today and it seems impossible to go to the grocery store without being repeatedly punched in the face with fifty different styles of IPA. Some may find this phenomenon exhausting while other find it exhilarating, either way, the game has changed.

We’re about to travel full circle to your 11:00 am, pre-Zoom, no judgement beer. What led you to that decision? Admittedly, I do love an IPA because of the variety that the style allows but even then, I’m faced with a wall of decisions. Do I go for the local IPA? The award-winning IPA? The fruited IPA? The cheapest IPA? The can with the coolest artwork IPA? With on-premise beer sales tanking because of Covid 19, breweries were forced to shift to packaging larger quantities of their product. This added even more options to an already crowded playing field.

So how do you stand out on the shelves? Here are a couple of tips, tricks and observations for those looking to make their labels “pop”:

Always remember, you are an artist and while you may have to work within certain boundaries that doesn’t mean you need to restrict your creativity. Communicate with the brewery you’re working with and make sure you hit all of the key points then do what you do best! My final piece of advice, if you are stuck looking for an idea, find inspiration from the beer itself! Drink it in, literally, and let your mind travel to wherever that delicious nectar may take you… Top 10 Tips for Not Designing a Shitty Logo We Launched a New Website for Alley Repertory Theater 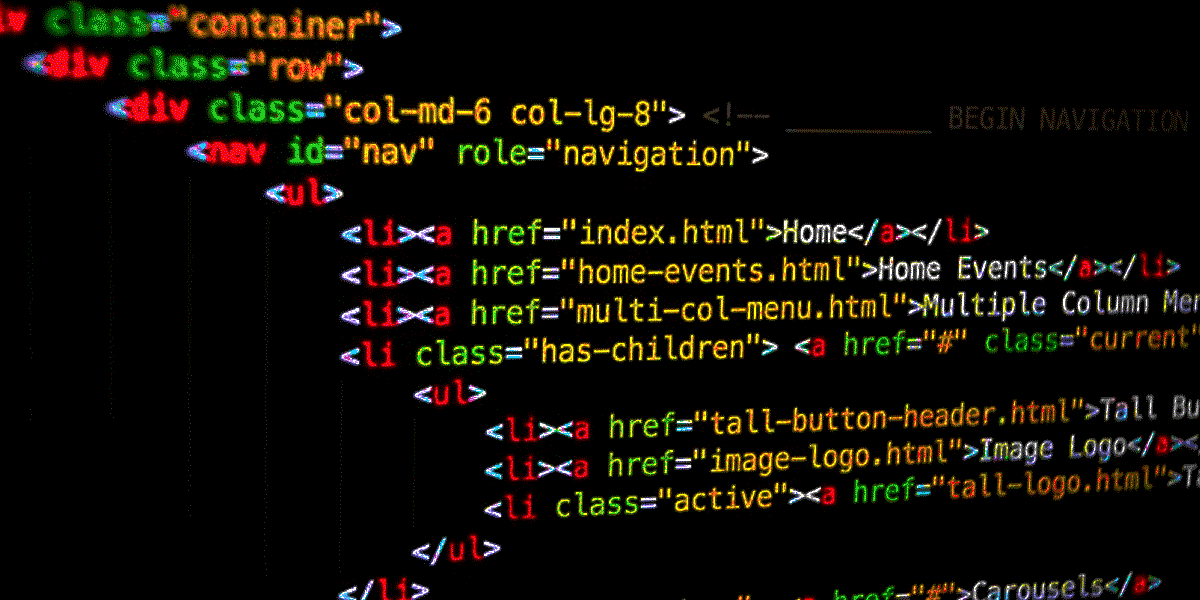 Ghosts from Websites Past – Updating a 15 Year Old Website